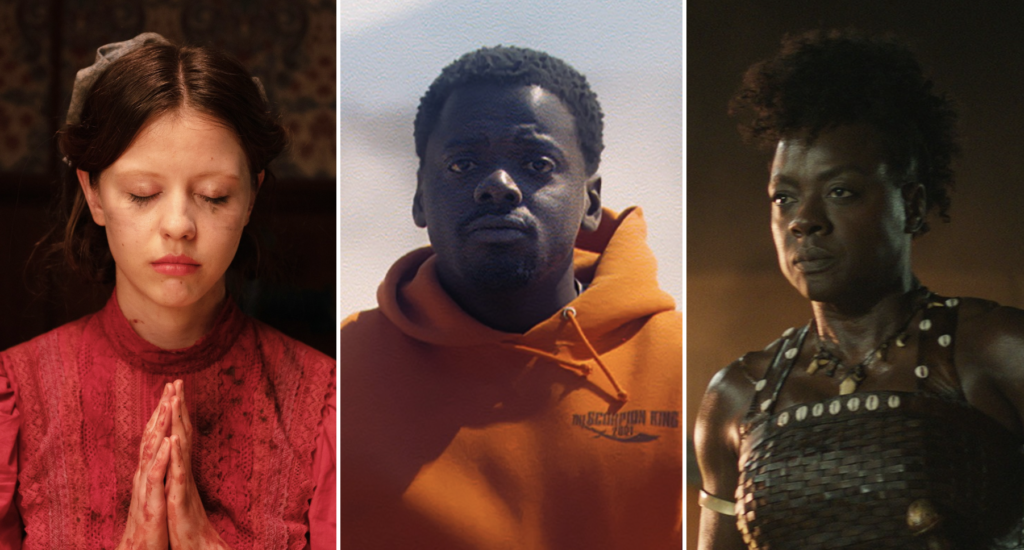 The Los Angeles Entrepreneur was founded in 2028 bring readers the most accurate and latest news on the entertainment and technology industry.