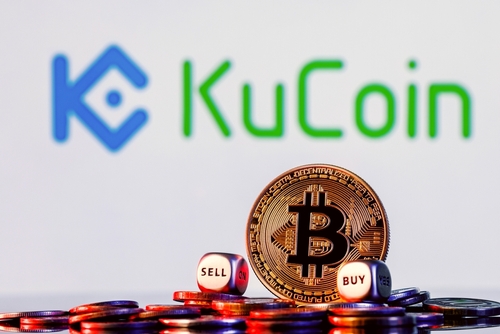 The bear market is affecting the operations of many companies but KuCoin’s CEO believes it is only temporary.

KuCoin CEO Johnny Lyu, revealed in a recent interview that he believes the bear market is temporary.

The bear market has been in play for the past few months, with most cryptocurrencies down by more than 60% from their all-time highs. When asked about his thoughts regarding the bear market, Lyu said;

“The impending global economic crisis is definitely impacting the overall situation on the crypto market and is fueling a correction period, which is quite natural for any financial market where periods of stability are combined with periods of price drops and hikes. In the more than 10 years since the appearance of Bitcoin, the market has experienced several rounds of ups and downs. But after each bottom, the crypto market was greeted by a bull market. Therefore, the market downturn is temporary, and the future must hold an upward market.”

Lyu added that only projects with excellent use cases will survive the current bear market. He said;

“No matter whether it is in the era of Web-1.0, Web-2.0 or Web-3.0, the laws of the market have always been “the Great will win” and “the survival of the fittest”, and the crypto industry is no exception. There is also a strong possibility that the vast majority of cryptos will disappear in the future. As per the market’s survival code, only projects with a strong consensus foundation, a competitive team, and applications that are just needed, will stand a high chance of surviving.”

The CEO revealed that the exchange is making plans to expand its presence in India.

He said , KuCoin recruited Indian specialists and established communities in the country in a bid to provide better services for local users. Regarding their efforts in India, Lyu said;

“We are actively cooperating with local crypto companies, like Bitbns, and the popular video app – Chingari. As the COVID-19 pandemic hit India, KuCoin initiated a Special Charity Fund in April 2021 with a Rs 10 million donation to a local NGO to address the challenges encountered by Indian citizens.”

KuCoin is one of the leading cryptocurrency exchanges in the world, with a daily trading volume of over $1 billion. 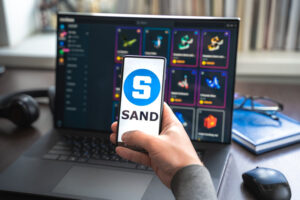 Next post We want to be the Manhattan of the metaverse, says The Sandbox’s CEO