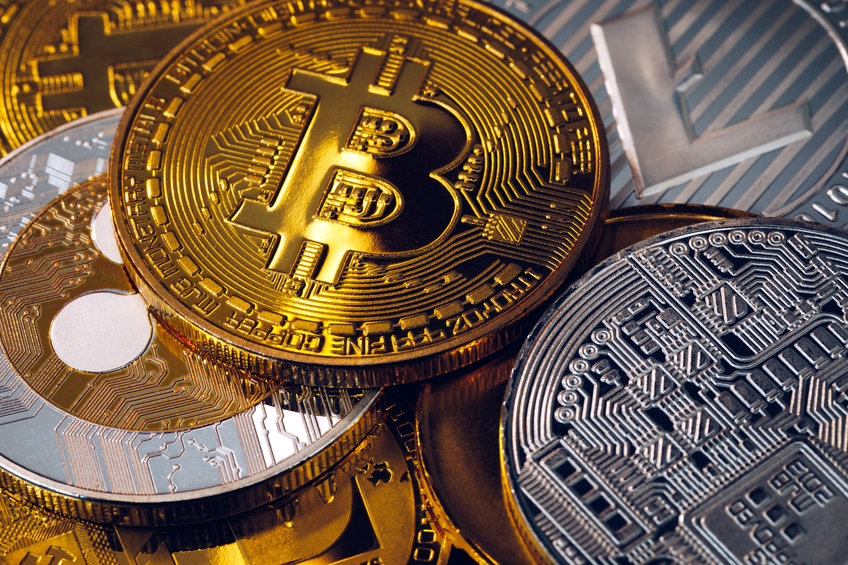 The cryptocurrency market has lost over $200 billion in the last few days, with the market cap now below $1 trillion.

Mike Novogratz, the founder and chief executive officer of Galaxy Digital Holdings Ltd., believes that the cryptocurrency market is closer to the bottom than stocks. He made this statement during a recent interview with Bloomberg.

Cryptocurrencies and stocks have been underperforming since the start of the year. Most cryptocurrencies have erased the gains they accumulated in 2021 and are trading at their 2020 levels.

Bitcoin is trading around $22k after losing more than 22% of its value in the last 24 hours. If the bearish trend continues, Bitcoin could trade around the $20k mark for the first time in more than a year.

Ether dropped as much as 21% to $1,165 on Monday. Bitcoin has lost 67% of its value while Ether is down by 74% since hitting record highs in early November.

However, Novogratz said cryptocurrencies are closer to the bottom than stocks. He said;

Some market experts attributed the recent market crash to Celsius’s withdrawal pausing policy issued on Monday. However, the cryptocurrency market began to record losses since Friday.

The rising inflation levels continue to affect the cryptocurrency and stock markets. The total cryptocurrency market cap has dropped below $1 trillion, down from the all-time high of $3 trillion recorded in November 2021.

The post The crypto market is closer to the bottom than stocks, says Mike Novogratz appeared first on CoinJournal. 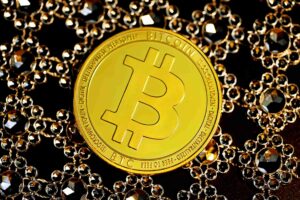 Previous post Bitcoin is not going away as a macro asset, says Mike Novogratz 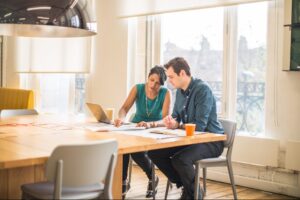 Next post Startup Equity Splits Are a Calculation, Not a Negotiation

For so many years, many fence-sitters in the crypto industry have waited in bated breath for the prices to crash...

Before the crypto market crashed early in the week, Litecoin was perhaps one coin that had shown a lot of...

Most cryptocurrencies are now fully in a bear market. Ethereum fell below $1000 for the first time in years as...

Like most major coins in the market, Ethereum has seen a massive sell-off over the last week or so. The...

Ugh. Not a good couple of weeks for Ethereum investors, as the DeFi King has dipped down below $1700, now...