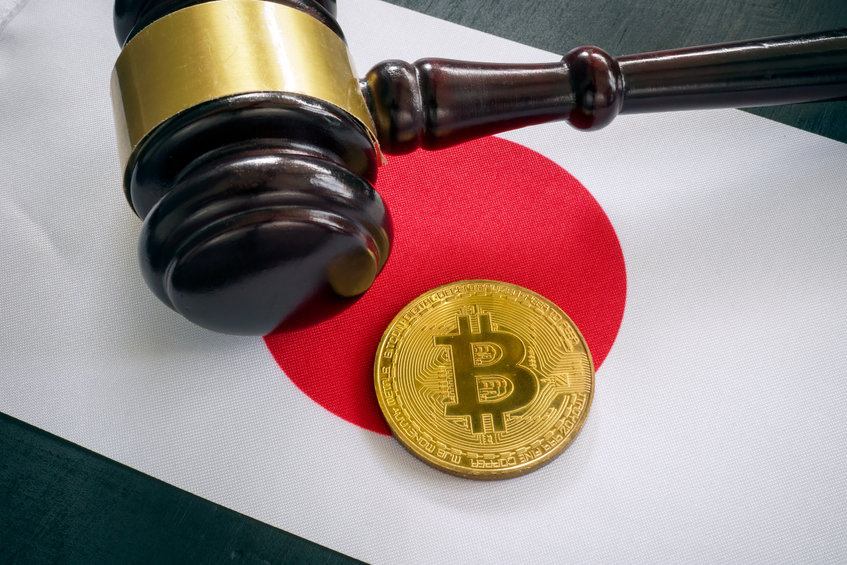 Japanese lawmakers on Firday passed a bill for stablecoins to protect crypto investors. The bill comes a month after the TerraUSD (UST) stablecoin crash that caused investors to lose billions of dollars as the stablecoin lost its value.

BREAKING: 🇯🇵 Japan has passed a bill that recognizes the legal status of #stablecoins with investor protection demands.

TerraUSD crash made a majority of countries think of an alternative way of legalizing cryptos. Japan being one of the biggest countries in terms of the size of its economy, has been at the forefront of drumming up crypto regulations and will be the first to craft regulations for stablecoins if the bill is signed into law.

A stablecoin is a digital asset whose value is linked to the actual asset like gold or the US dollar to maintain price stability. Currently, all stablecoins combined have a market value of about $160 billion.

According to the bill, stablecoins will now be recognized as virtual money tied to the Yen or any other legal tender to ensure that investors can convert them at their current prices.

In addition, the bill noted that stablecoins will only be issued by trusted firms, registered money transfer platforms, and licensed banks. However, existing assets that are backed by stablecoins like Tether and its counterparts stablecoins are not covered by the legislative act.

It’s important to note that the bill was created by Japan’s Financial Agency (FSA) and was expected to be passed by the House in late 2021. In mid-March, 2022, the parliament accepted the bill and today it has been passed officially.

Previous post That socially responsible fund may not be as ‘green’ as you think. Here’s how to pick one 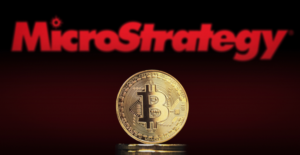