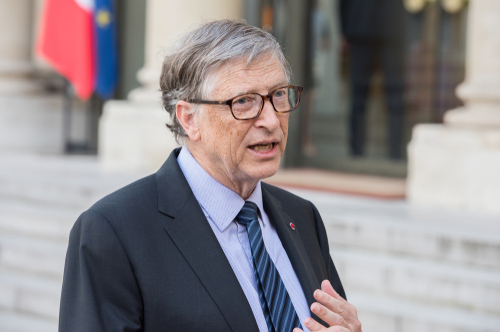 Bill Gates has become the latest popular name to attack Bitcoin and the broader cryptocurrency market.

Microsoft co-founder Bill Gates made his thoughts known about cryptocurrency and non-fungible tokens (NFTs) while speaking at this year’s Techcrunch Sessions: Climate 2022 event.

The billionaire founder of Microsoft mocked cryptocurrency, stating that the market works based on a Greater Fool Theory. He said;

“I’m used to asset classes like a farm where they have output or a company where they make products. An asset class that’s 100% based on some sort of Greater Fool Theory that somebody’s going to pay more for it than I do.”

According to the Greater Fool Theory, there will always be a greater fool in the market ready to pay a price based on a higher valuation for an already overvalued investment.

The theory stipulated that eventually, there would be no one left willing to pay a higher price, leading to a sharp decline in the prices of the assets, leaving investors holding worthless investments.

Gates also mocked the idea behind nonfungible tokens. When asked about his thoughts on the Bored Ape Yacht Club, he said;

“Obviously, expensive digital images of monkeys are going to improve the world immensely.”

Bill Gates is not the only popular name in the world to have attacked Bitcoin and the broader cryptocurrency market over the past few years.

Billionaire investor Warren Buffet has been vocal about his dislike for Bitcoin and the broader cryptocurrency market. Last month, Buffet commented that;

“If you … owned all of the bitcoin in the world and you offered it to me for $25, I wouldn’t take it. Because what would I do with it? I’ll have to sell it back to you one way or another. It isn’t going to do anything. “Whether it goes up or down in the next year or five years or 10 years, I don’t know. But one thing I’m sure of is that it doesn’t multiply, it doesn’t produce anything. It’s got a magic to it, and people have attached magic to lots of things.”

The cryptocurrency market has lost more than 60% of its value since reaching an all-time high of $3 trillion in November 2021.

The post Crypto is based on a Greater Fool Theory, says Bill Gates appeared first on CoinJournal. 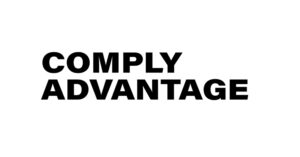 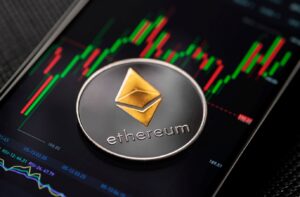