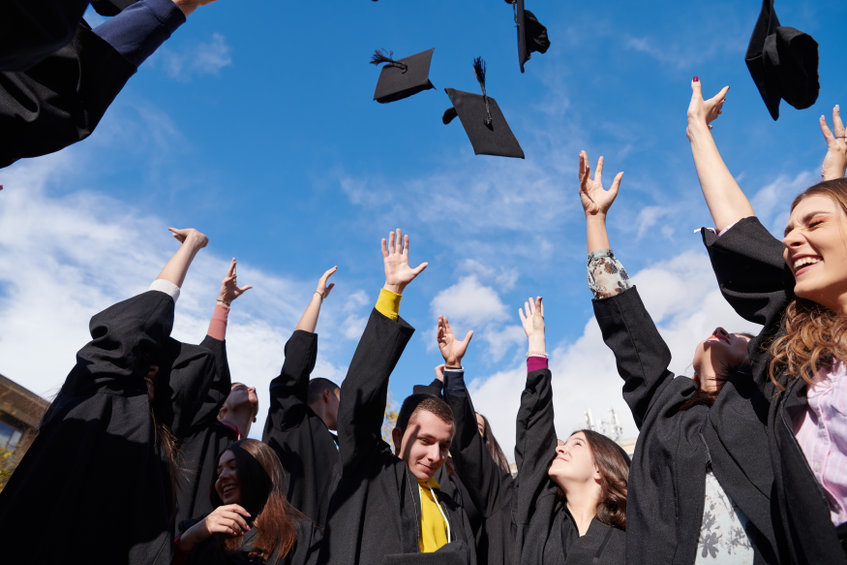 Paul Tudor Jones told CNBC on Tuesday that crypto is attracting the best talent in the world today.

This includes “the smartest and brightest minds” fresh out of college that are coming into Web3.

The billionaire investor also talked about why central banks and governments are not “huge fans” of crypto.

Paul Tudor Jones, a billionaire hedge fund manager and founder of the Tudor Investment Corp., has reiterated his bullish outlook on cryptocurrency, pointing to the sheer amount of intellectual capital flowing into the industry.

The investor believes the crypto and Web3 sector is currently attracting most of the young smart and “brightest minds“, a scenario that makes it difficult “not to be long” on crypto.

Jones made the comments during an interview with CNBC’s Squawk Box on Tuesday.

Crypto and Web3 scooping most talent

According to Paul Tudor Jones, crypto’s future looks bright and that one only has to look at the number of intellectuals moving into the space. Specifically, he believes this is clear given most of these bright minds are those fresh out of college.

On what this means in terms of the future outlook of developments in the space, he opined:

Central banks are “not huge fans” of crypto

Jones’ comments also included views on blockchain and how it supports an environment that offers access to borderless value transfer. According to him, blockchain has opened up huge possibilities, including the use of cryptocurrency as a medium of exchange.

“Clearly, central banks and governments are not going to be huge fans of that,” he said.

According to him, use of crypto means central banks and governments are set to lose control over the creation and supply of money. The negative outlook from these entities is currently the main stumbling block to the mass adoption of crypto, he said.

Despite the impact of central banks and governments, Jones believes blockchain technology and crypto have a bright future.

Bright future for crypto even with higher rates coming

Jones, who first revealed he held Bitcoin in 2020, told CNBC’s Joe Kernen that his investments include a “modest allocation” in crypto.

On top of that, he holds a trading position. He also shared his views about crypto’s future in general, noting a bullish perspective even as markets roll towards higher interest rates amid tighter monetary policy from the US Federal Reserve.

In his opinion, the market could easily be looking at 2.5% rates by September, with the result being a jump in the cost of owning inflation hedges like crypto and gold.

The Fed raised interest rates by 25 basis points in March and is set to hike that by another 50 basis points. Cryptocurrencies have traded lower alongside stocks for much of 2022 amid jitters over higher rates, inflation and geopolitical turmoil.

Previous post The Beauty and the Beat: Queen Philly, a Rising Star 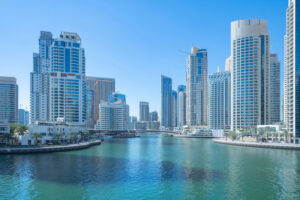 RingID in a Nutshell RingID is a next-generation social media platform that merges the most popular features across the industry...

Deepak Chandran is the President & CTO of Iris Energy LLC, a New Jersey-based company that builds products with intelligence...

Crypto donations have increased into millions, with the government and an NGO getting nearly $60 million in Bitcoin and other...

Paris Hilton also made TV history when she gifted everyone on ‘The Tonight Show’ a free NFT. The celebrity media personality Paris...