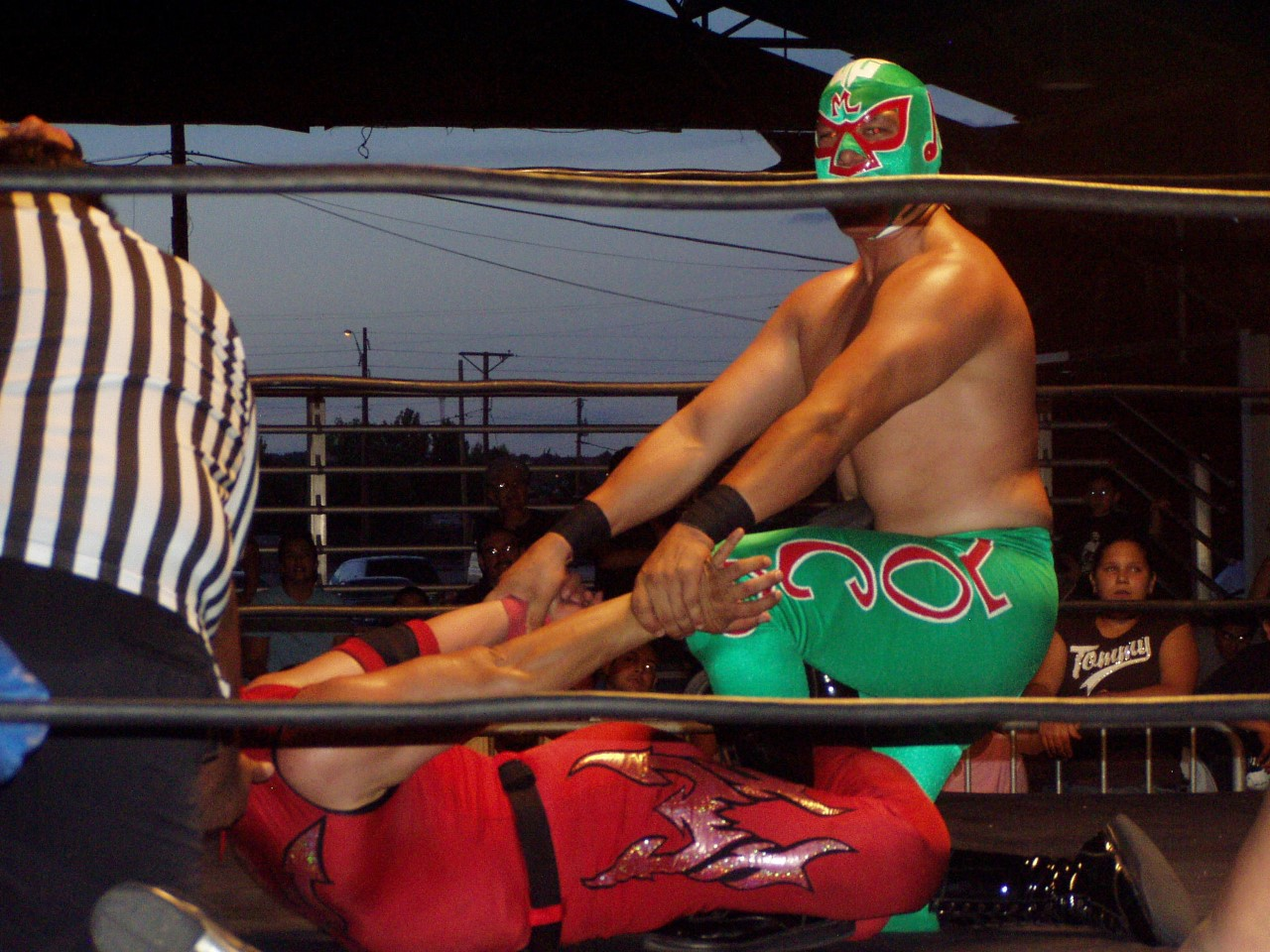 Retired Police Executive Chief Jose “Eddie” Campa remembers the first time he got thrown in the wrestling ring. “I had been working in law enforcement for quite a while and had built a reputation of being someone who was fair but tough. When I stepped in that ring, however, and my opponent was right in front of me, none of that mattered. That guy was going to flip me, and I had to pray that I would survive it.”

The two wrestlers were rehearsing for an upcoming show of the Alliance of Lucha Libre Wrestling Association (ALLWA). “I had been watching wrestling ever since I was a kid, just like everyone in Mexico does,” Campa says. “There was nothing this guy was going to do that I hadn’t seen before. It had all been from the sidelines, however. This time, I was actually in the ring with him, and trust me, it’s a whole different perspective.”

What Campa remembers most from the moments right before he sailed over the guy’s shoulder is how the floor felt underneath him. “Hard!” he laughs. “I remember wondering if there were any pillows anywhere that could break my fall.”

Everything seemed to happen in the blink of an eye. “The guy grabbed my torso, lifted me up – just high enough for me to see my wife sitting in the back row of seats, near the door – and then I was flipping over and landing on my back. Yes, it hurt. It hurt quite a bit. All I could do was stare at the ceiling for a moment. Then I started to laugh. My partner helped me to my feet, and we did it again. That was my initiation into the world of wrestling: nearly breaking my back as we practiced the same move several times until I could do it without killing myself.”

All this meticulous preparation enabled Campa to become “El Jefe,” ALLWA’s notorious villain. “I was good at delivering a clothesline and spear to my opponents. I had the time of my life, playing up to the crowd and battling my adversaries.”

Why was a man who spent so many of his hours fighting crime attracted to amateur wrestling?

“Perhaps it was my alter ego,” he laughs. “Law enforcement, as you can imagine, can be very intense and serious, and maybe I needed that outlet so that I could let loose a little. I have loved wrestling ever since I was a kid. I love the costumes, the athleticism, and the showmanship. It’s such a fun world to be a part of, and I guess back then I just wanted to explore this side of myself. It was harmless fun, and I made a lot of great friendships.”

He admits that wrestling nearly didn’t happen. “When I was younger, one of my uncles, who ironically wrestled as ‘The Mongolian,’ tried to talk me out of it because the pay was so bad. I think he wanted me to have a better financial future than he had had, so he advised me to go to college. I set aside my wrestling dreams, got my degree, and became a law enforcement official.”

Campa eventually got into wrestling when he and his friend bought a wrestling ring to try to garner publicity for his friend’s ballroom. “One thing led to another, and suddenly I was a commissioner. Everything I had dreamed of when I was younger was starting to be real.”

Campa will never forget their first show. “It completely sold out, and everyone loved it. We hadn’t foreseen that, honestly. We just wanted people to use the ballroom, and here we were with a completely different business taking off.”

The Alliance of Lucha Libre of El Paso eventually became ALLWA, which was sanctioned by the American Wrestling Association. “I was the commissioner, ring announcer, host, and timekeeper, and, yes, the next step was to get into the ring. My wife thought I was crazy, but she was supportive and gave me a lot of backrubs.”

After six years, including the release of the film Nacho Libre, ALLWA’s doors were closed. “That was a sad day, honestly, because we were all having such a great time touring, but we had a lot of competitors that were doing what we were doing. There were too many wrestling shows out there and not enough fans, so we had to stop,” Campa shares.  It’s like anything else when people see you doing good they want to copy you.  At one time we had six to eight different companies producing shows compitting head to head with us, using the same wrestlers and running against us on our time slot.  What made us different and allowed us to survive was that a lot of the characters’ names and gear were actually owned and trademarked by ALLWA and that allowed us to keep running for a couple of years more than we should have.  My grandmother always told me that the worst thing that could happen to a Mexican who was creating and being successful was another Mexican.

Camp says he’ll never forget his first time in the ring. “The adrenaline, the concentration, even the humor – it’s all a part of me. Wrestlers are intensely loyal to each other and to what they do. We looked out for each other so that we could avoid getting injured, and we had so many great laughs. Those days are some of the days  I’ll always remember the most.”  This is why we have decided to bring back ALLWA and try another run.  The major difference this time is that we own the facility 100% so all ticket sales, concessions, merchandise, beer sales, parking, and sponsorships will belong to the office.  Along with a major naming sponsorship for the multi use facility will definitely help ALLWA survive for the long run. We plan on running weekly, having a strong social media presence like no other, and using some of the best local and surrounding talent in our region.  Campa stated that they plan on running in the first quarter of 2022 and that the website will be live in just a few weeks.  We have signed a creative team that will be bringing great story lines that make sense to the show.  We look forward to the next chapter of ALLWA.

Police Executive Chief (El Jefe) Jesus “Eddie” Campa was in law enforcement for 27 years. As the Chief Deputy of Law Enforcement of the El Paso County Sheriff’s Office, Police Chief of Schools in Odessa, Texas, and Chief of a racially divided community in Marshall, Texas, Campa worked to lower crime rates and heal race relations. After working as the Executive Director of a law enforcement agency in Oklahoma, Campa was named the Martin Luther King Humanitarian of the Year in 2017.

Today, Campa is an entrepreneur with several companies in his portfolio, University Professor, in-demand speaker and author who has written his book Unmasking Leadership: What They Don’t Tell You.

You can learn more about Campa by visiting www.LeadingThroughAdversity.com or jesuseddiecampa.com. 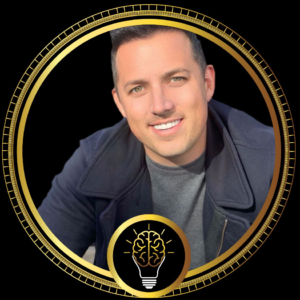 There is more noise today than at any time in history. The amount of voices, words, and ideas that penetrate...

Devin M. Davis, a Senior Credit Specialist and Business Coach, is also a retired U.S. Marine Corps Veteran who has...

When hundreds of thousands of people devote hours of their week it means you're doing something right. It means you're...